« Back to Press Page 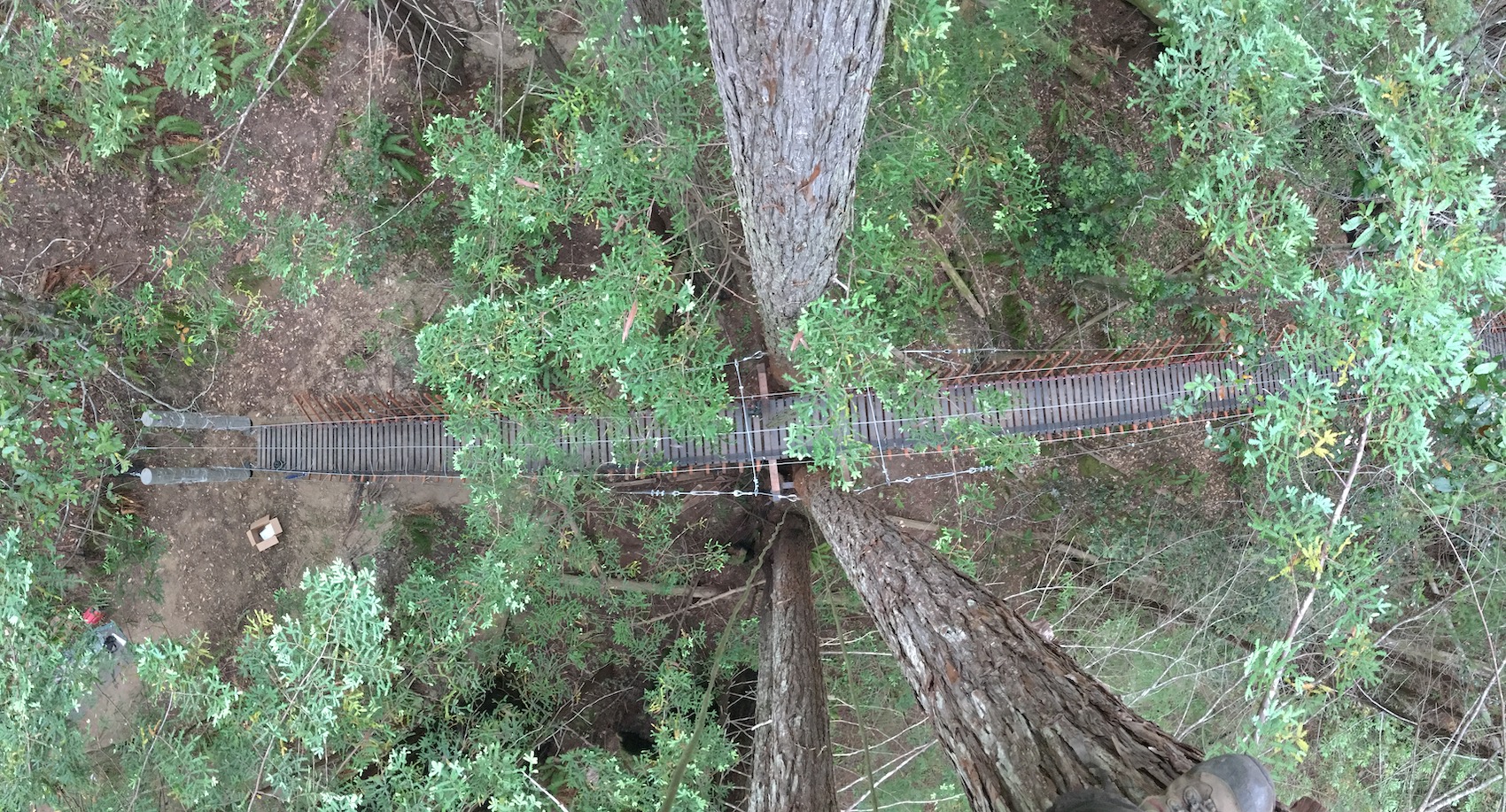 Two houses divided by a ravine; connected by a bridge

Elk, CA – Sept. 29, 2020 – Mendocino County in the 1960s and 1970s saw a large influx of creative young adventurers arriving from all over the country. This included writers and craftsmen, farmers and bohemians—a diverse group of creatives and makers seeking a new way of life. One couple and their children moved to Elk, CA, and moved into a previously built one-room cottage on one side of a ravine and began to build a family home on the other.

Once completed, the two structures were connected by a simple suspension footbridge made of redwood lumber sourced from the property. Over the years the bridge fell into disrepair and, for safety reasons, the cables where cut and the old bridge dropped to the ravine below.

In the spring of 2020, discussion of replacing the bridge and once again reconnecting the passage between the two structures began. The family was looking for something different from a materials perspective.

Durapalm (palmwood lumber) was a new and interesting material used primarily for interior design, but would it work for an outdoor application. Material testing performed at Oregon State University’s Wood Science and Engineering school assured everyone on the project that the Indian sugar palm lumber possessed both the hardness and durability, as well as the weather- and rot-resistance needed for the application.

Dustin Feider of Oakland-based O2Treehouse was hired to perform the design/engineering and building of the bridge, Dan Smith, founder of Smith & Fong Co., the manufacturer of Durapalm, produced the bridge treads and advised on the use of the material. As it was important to retain the sustainable aspect of the structure, reclaiming what wood could be salvaged from the old bridge was considered, but in the end, it was decided to leave it in the ravine to decompose back into the landscape.

The final choice of materials included reclaimed and salvaged redwood derived from other structures on the property, along with Indian sugar palm for the deck surface of the bridge. Cables, clips and stainless-steel mesh were employed to support the structure and create additional fall protection along the railing areas. Concrete footings, steel upright supports, and a decorative cement sheath replaced the simple redwood trunks of the original structure on either end of the bridge and were erected to hold the bridge in place. The redwood and sugar palm were then finish-treated with boiled linseed oil to give the wood a polished look.

The unique design of the bridge was inspired by the “double helix,” a groundbreaking discovery in the early 1950s used to describe a DNA molecule that made way for modern molecular biology. Today the bridge once again connects the cottage with the main home and, with it, all the memories and high times of Mendocino County in the ’60s and ’70s.

Founded in 1989 and headquartered in the San Francisco Bay Area, Smith & Fong Co. was the first U.S. based company to manufacture and import laminated bamboo products under the Plyboo brand. Entering the palm market with the Durapalm brand in 2000, today Smith & Fong’s products are distributed throughout the Americas, Europe, the Middle East and Asia.

Smith & Fong is committed to sustainability, innovation and great design. For further information call 866-835-9859 or visit us at durapalm.com. 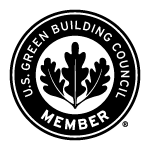 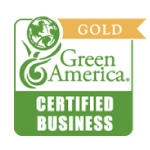